Interesting Facts About Israel
Did you know that...

You may already know some of these interesting facts about Israel, but we guarantee that you don't know them all! We hope you find this information as engaging as we do...

For your convenience, we've broken down the facts on Israel into topics. You can click on the topic that interests you or read through the entire page. 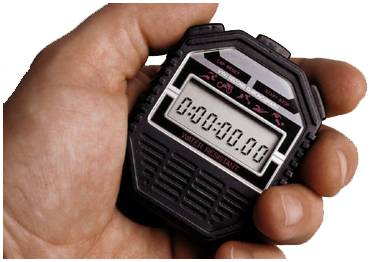 Did you ever wonder why Israel is so famous for its innovative technology? 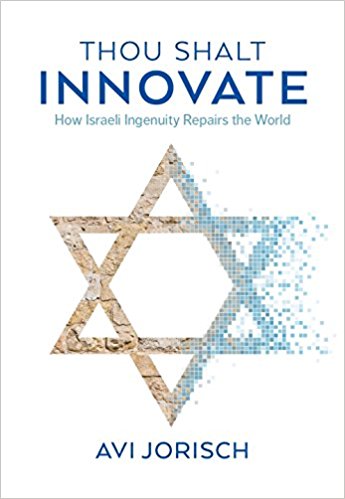 Avi Jorisch attempts to answer this question in his bestseller book Thou Shalt Innovate. Its fascinating premise is that the underlying Jewish concept of  'tikkun olam' which means repairing the world is the driving force behing the innovation in Israel. He provides fifteen, intriguing examples to prove his point.

If it sounds interesting, you read more about the book here. 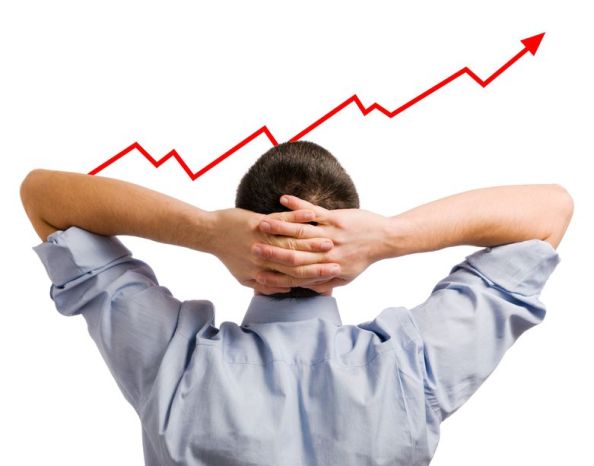 Revival of the Dead. Did you know that Hebrew is the only documented case of the revival of a dead language?

Imagine that Latin was being spoken by millions of people around the world. For about 1,500 years, Hebrew was a 'dead' language. It was only used for prayers and religious studies. Thanks to the ephiphany and vision of Eliezer Ben Yehuda, a young Jew born in Eastern Europe in 1857, millions of people in the world today speak Hebrew. Its the vibrant national language of Israel and is taught and spoken by Jews around the world.

Land of Milk and Honey. Israeli dairy cows are the most productive in the world.

Read up on our six, fascinating, fun facts about Israel.