Visiting the ancient city of Megiddo, 'Armageddon' is taking a trip back in time. 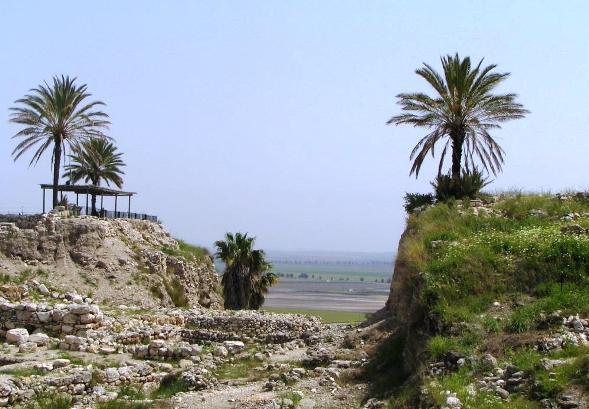 This World Heritage Unesco site is the jewel in the crown of biblical archaeology. You can explore thousands of years of history within a few hours, discovering remnants of: 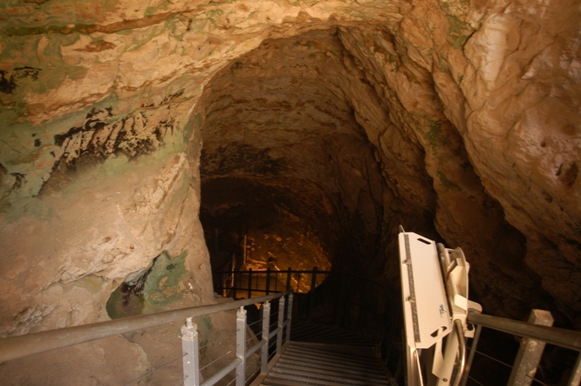 where you can descend along the water supply system down to the underground spring.

And all this historical glory is set in the timeless scenery of the fertile Jezreel Valley, also known as the Valley of Armageddon! 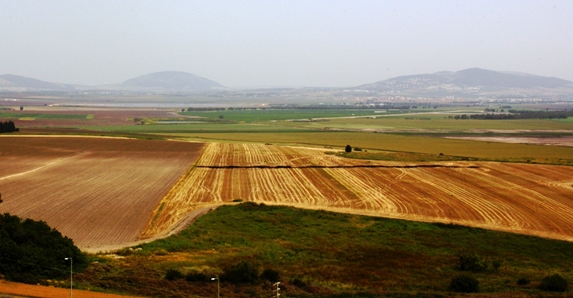 For thousands of years, the 'Via Maris', or Great Road connected between the ancient superpower kingdoms. 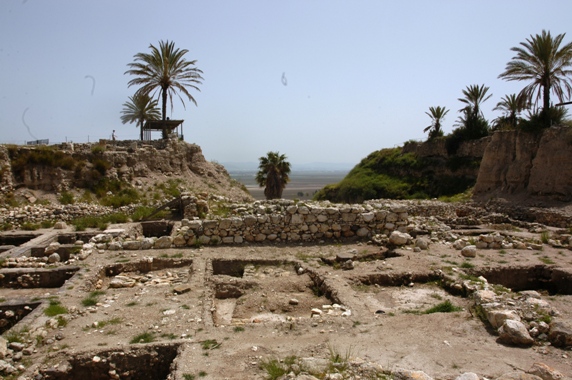 Megiddo is strategically located in a 'bottleneck' of this ancient trade route between the southern empire of Egypt of the Pharoahs, and the shifting empires of the north - Assyria, Babylon, Aram and Syria.

Due to its location, Megiddo has witnessed endless epic battles in its 11 thousand years of existence. About 7,000 years ago Megiddo was surrounded by formidable walls, for the first time, becoming one of the first walled cities on Earth. 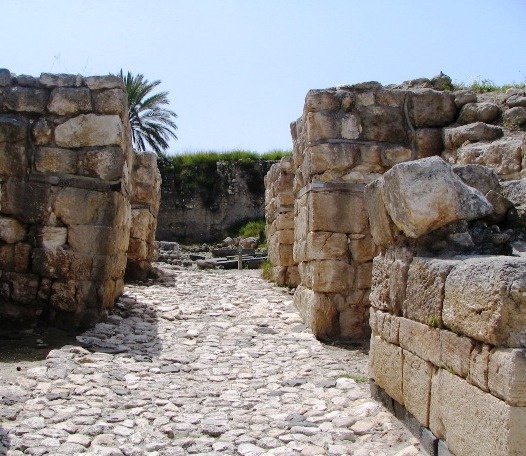 Only one city is substantially older than Megiddo, the city Jericho whose ancient wall date back to over 10,000 years ago to days of the Stone Age!

Megiddo was burnt, and revived itself, time after time.

The timeline of Megiddo is incredible. It was here that -

Given this incredible history, the city of Megiddo was chosen as the meeting place between Pope Paul VI and Israeli leaders Zalman Shazar and Levi Eshkol, symbolizing the historical reconciliation between the Catholic Church and the Jewish Nation and State.

It comes as no surprise that according to Christian Gospel, the last battle of humanity will take place at Megiddo. Armageddon means Mt. Megiddo.

At Armegddon at the end of the Days, the final battle and victory will take place between the Sons of Light against the Sons of Darkness, which will bring the 2nd coming of Christ.